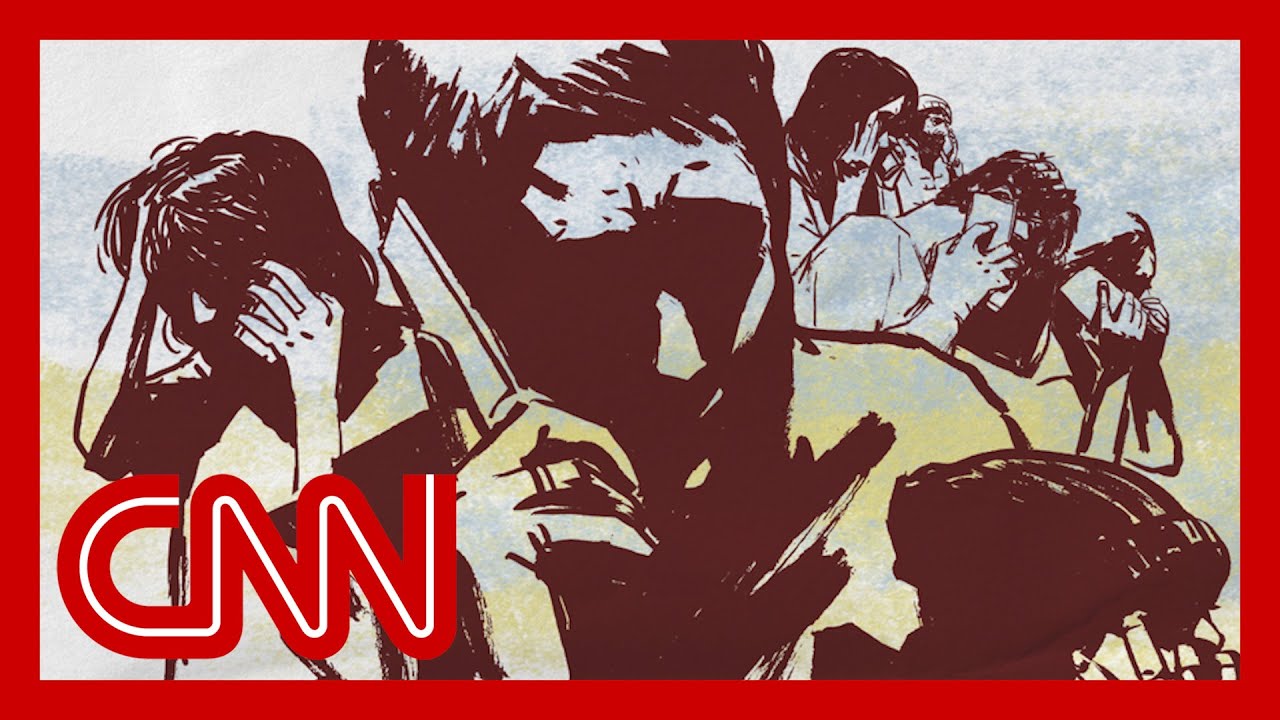 As President Vladimir Putin offered his support to the mothers, wives and girlfriends of Russian soldiers, CNN’s Alex Marquardt reports that many of these women would prefer to know where their husbands and sons are and if they’re alive. Some are reaching out to Ukraine to find out.