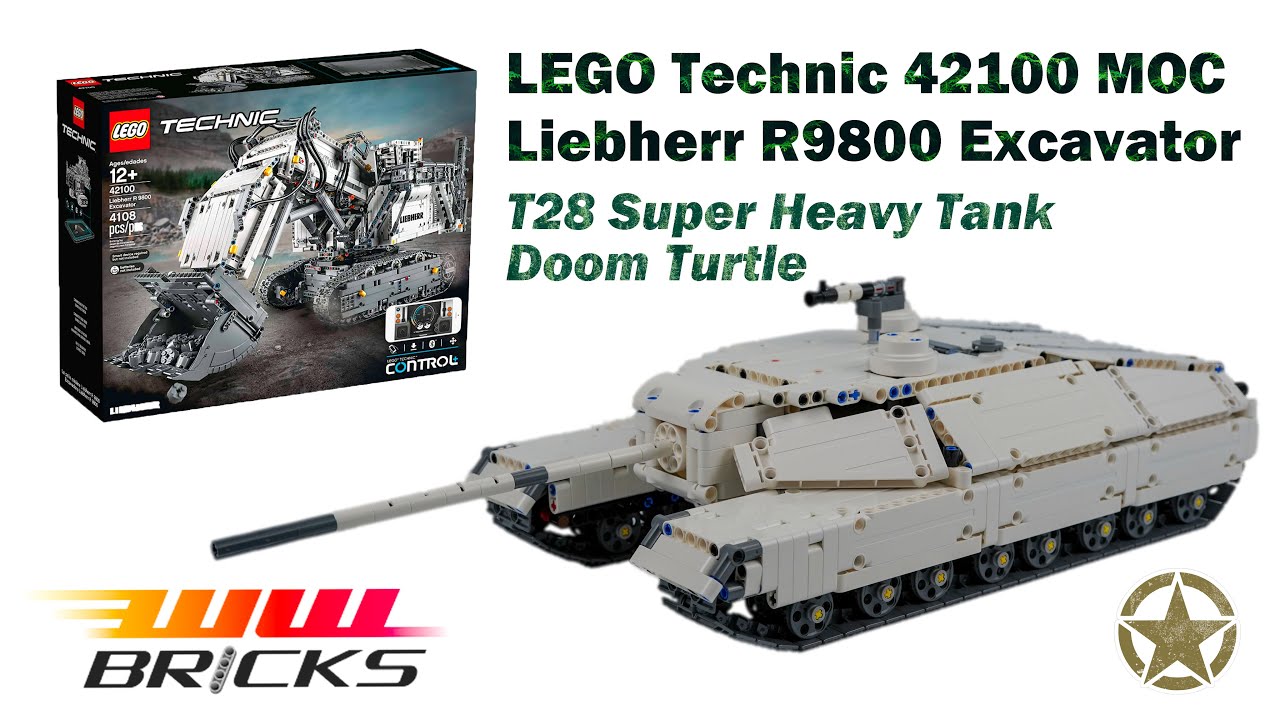 The T28 Super Heavy Tank was an American heavily armored tank/self-propelled gun designed for the United States Army during World War II. It was originally designed to break through German defenses of the Siegfried Line, and was later considered as a possible participant in the planned invasion of the Japanese mainland.